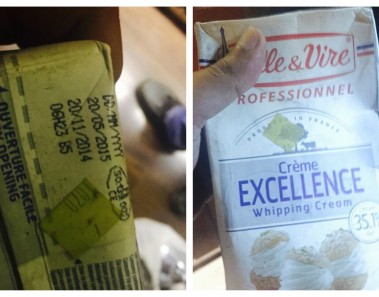 You Won’t Believe What Restaurants In Islamabad Serve You!!

Major crackdowns on substandard eateries in Lahore are still taking place under the authority of the PFA(Punjab Food Authority) and most recently the Deputy Commissioner’s office has also taken great strides to inspect and close down any restaurants in Islamabad that are found cooking or preserving food in an unacceptable manner.

The list of restaurants which were sealed and fined by the respective authorities included some mainstream food outlets which we would never have expected to be following such unhygienic practices. To name a few the list included KFC, Hot & Spicy, Lahori restaurant, Shinwari restaurant, Savour Foods and even Best Western Hotel. They were caught being involved in…

1. Serving Expired Products To Their Customers 5. Use Of Inferior Quality Meat 7. Uncovered Food Left Out In The Open People consider lemon as a simple garnish alongside food in restaurants. But do you know that this yellowish, oval-shaped fruit ...

We’ve rounded up the best food Instagram accounts to follow in 2018, no matter what your goals are. From a photo ...

What does Drake’s whiskey say about him?

This tasty paella has a bit of everything!

HOW TO PREVENT BUGS IN A RESTAURANT