Let’s find out more about them! 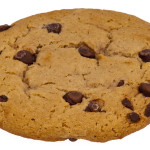 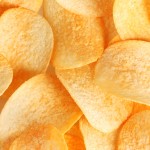 One day a customer at Moon Lake Lodge in Saratoga Springs, New York, declined to eat French fries he ordered because they were too thick for him. George Crum, the chef fried a thinner batch of French fries, but even that did not satisfy the dinner. He asked for a thinner batch. Crum decided to make dinner learn a lesson. He took a potato, sliced it as finely as possible and fried it. They became so hard that it was impossible to cut them with a fork. The customer had them anyhow and loved it. Shortly, other dinners also started asking for them. 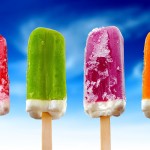 One day, in winters, Frank Epperson (An 11 year old kid) was trying to make a soda pop by dissolving soda powder in water. He left the bucket with the mixture outside, by mistake. Because of the cold air, the mixture froze solid, with the stirring stick (wooden) standing straight up. But it tasted great, so he started selling them for 5 cents each. He initially named them Epperson Icicles, but the name was later changed to popsicles. 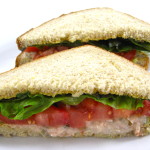 Invented by: Earl of Sandwich

The Earl of Sandwich was very fond of gambling. He did not want to eat something which could stop him from gambling even for a few minutes. So, he asked for some food to be stuffed between the slices of bread, which he could eat while gambling. Ever since, the sandwich gained mass popularity. 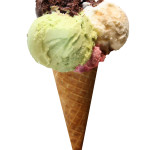 At the St. Louis World’s Fair, Ernest Hamwi was selling Syrian pastry when an ice cream seller standing nearby ran out of dishes. To facilitate him, Hamwi rolled some pastry into a cone to carry the ice cream inside it. Since then, the ice cream became a huge success. However, Italo Marchiony (an Italian immigrant) claims that more than he invented the ice cream cone. 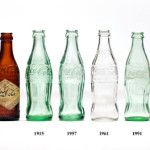 The founder was a morphine addict. He wanted to produce a substitute to fend off his addiction. He did some experimentation in his personal pharmacy and come up with a tonic (the original formula of Coca-Cola). The tonic contained a small quantity of cocaine as well as rich in caffeine, kola nut. An investor purchased the formula and because of aggressive marketing campaigns, Coca-Cola became one of the most popular soft drinks of America by the late 1890s.

Life comes with a number of ups and downs – the road to success is never easy. The ride of ...