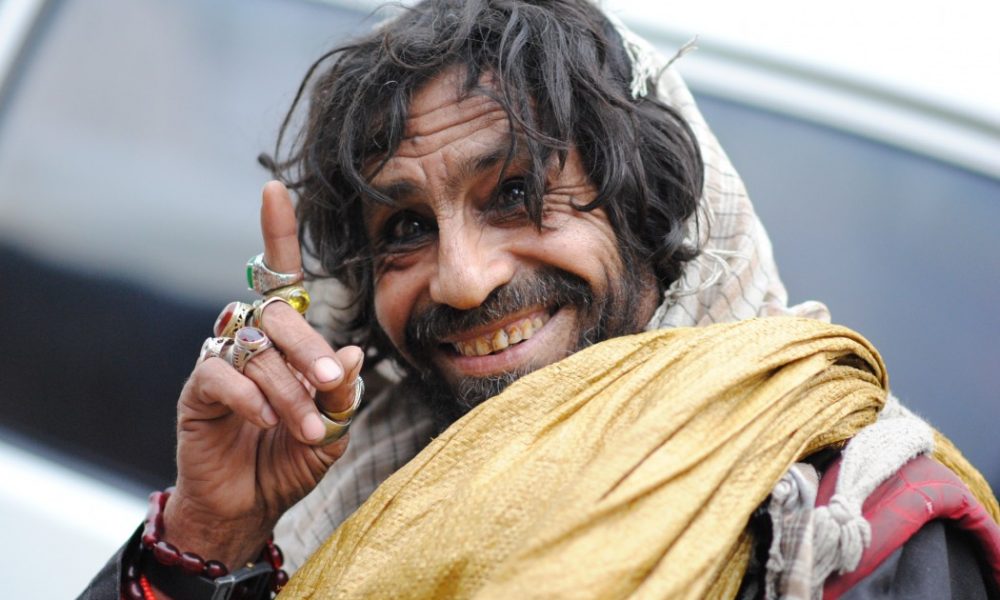 We’ve Been Consuming This Life-Threatening Drug, Unintentionally, All Our Life!

Drugs? Cocaine, heroin, tobacco, marijuana, alcohol. List completed? You may add some more related items but wait, we have something else in our mind which is not in any way related to the above-mentioned items.

According to the recently published report in The Guardian, the consumption of sugar has long-term side-effects which can be visible after decades. For now, you can simply observe the effects of sugar on a child. The intake of sugar or something sweet calms them down, boost their energy levels, and lower their tantrums and after about some time, they become slow and sullen and usually beg for more. Now I know the reason why my sister sleeps so peacefully after taking a glass of milk with sugar in it!!!

During the Great Depression in the USA in 1934, when the sales of sweets continued to increase, the New York Times commented,

“The Depression [has] proved that people wanted candy and that as long as they had any money at all, they would buy it. During those brief periods of time during which sugar production surpassed our ability to consume it, the sugar industry and purveyors of sugar-rich products have worked diligently to increase demand and, at least until recently, have succeeded”

However, due to the unavailability of literature research, the nutritionists are still confused in giving the title of “addictive substance” to sugar. It seems that sugar has become the bone of contention for psychologists and neurologists with its slightly visible aftereffects.

Sidney Mintz, an anthropologist from New Jersey, who worked with the field-workers of sugarcane, says that,

While, up to the latest findings, Sugar responds to the “reward center” of the brain in the same way other drugs like cocaine and alcohol do. Sugar stimulates the release of the same neurotransmitters through which the potent effects of other drugs are mediated. The medical community is working to find clear facts for this hypothesis and according to them, there’s bound to be a ‘boom!’ afterward.

No ice-creams! No Coffee with Sugar! No Meetha at all! Sugar would be like “a good memory” and then we’ll realize the pain of smokers who try to leave smoking when abba ki chappal comes flying towards their faces.

But my dear readers! Be calm till all the facts have been provided instead of creating panic at home. Be careful, your desi mom has the power to ban sugar anytime just like PEMRA has done with Star Plus!!!