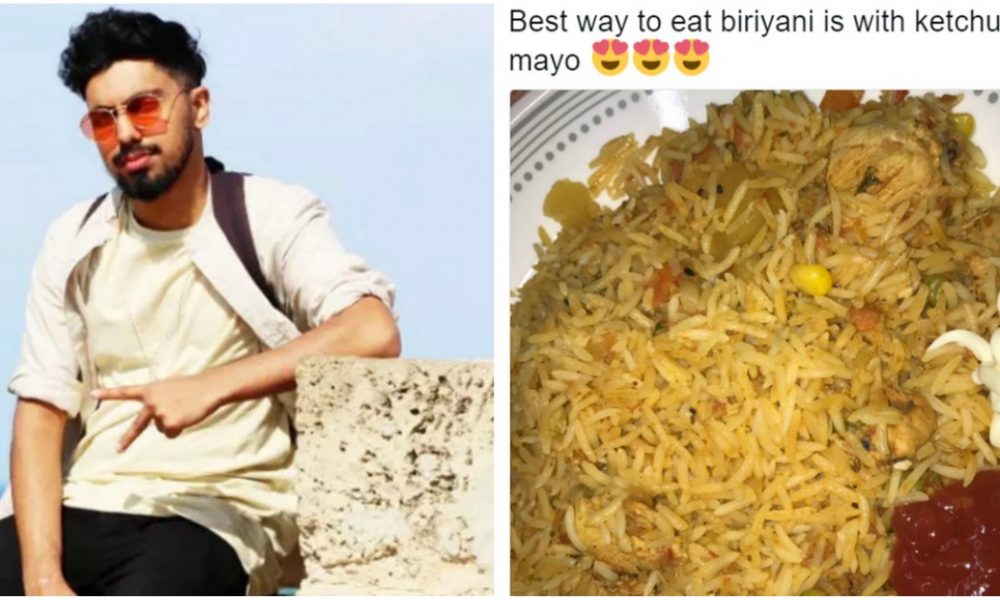 Biryani has to be one of the most royal and prestigious dishes around the world, especially for Pakistanis. The dish is not only largely consumed in the sub-continent but also adored by citizens of other parts of the world. This recent Chinese lady created a nationwide impact, let’s not forget.

I mean, just look at this delicious piece of art dressed on a plate!

Pakistanis, on the other hand, love debating on whether there should be aalo in the biryani or not. Specifically, this debate revolves around Karachi walay and Lahore walay…

why do people have a thing against aalo in biryani?

While our debate continues to be one of the major causes of arguments between Lahoris and Karachiites, there is one very, very serious issue which requires our attention. It is the race against humanity. It is the evils of all the evils… 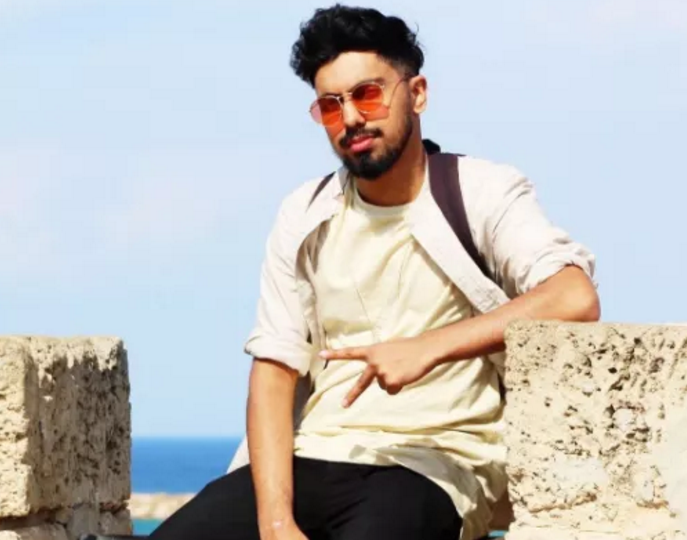 Ali uploaded this picture on his Twitter and it shook the internet! Here’s what violence on a plate (if there was any) looks like:

Best way to eat biriyani is with ketchup and mayo ??? pic.twitter.com/UtDPpA6mve

Can’t really tell if he was joking or serious, but everyone, literally everyone couldn’t believe their eyes…

I’m not the only one ok? pic.twitter.com/d1BiwvGM1s

People From Different Countries Disowned This Act And Condemned Against It 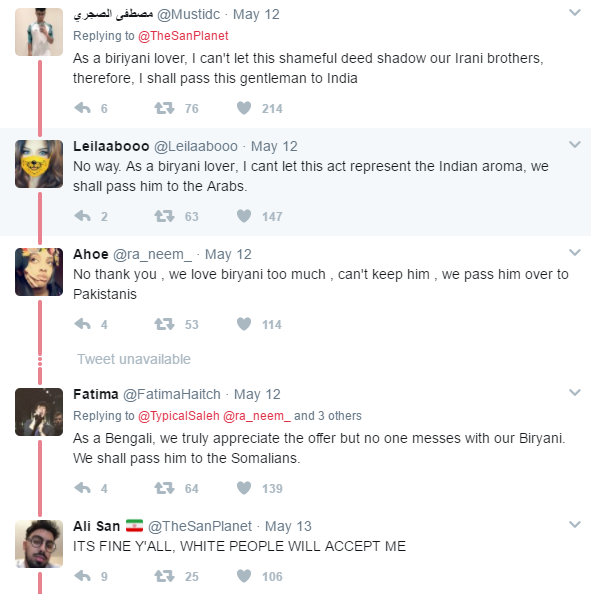 And Then People Started To Try His Way As Well…

We Love Biryani And We Are Offended By This

I don’t even LIKE biryani and I’m offended by this. https://t.co/EKhdp8xwEn

I’ve been the target of some large-scale online bullying but I’ve never felt as attacked on Twitter as I do by this tweet https://t.co/JgwYlIGQer

No wonder why the entire internet was surprised! This unusual combination is something many aren’t aware of. It is even worse than pineapples on pizza if you ask me…

Seems like Ali was totally serious when he posted this combination. Let’s just hope this insanity doesn’t spread…