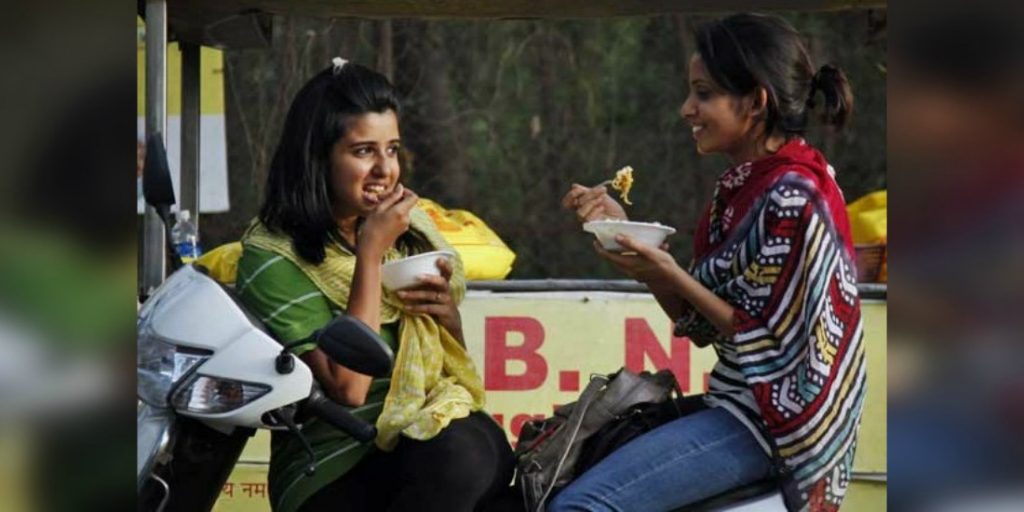 Girls! Are You Still Eating Instant Noodles? Please Read this Before Eating Again

Feeling hungry and a little bit lazy? Are you craving for something hot and soupy immediately? The best option is instant noodles! Easy to cook and easy to eat, instant noodles are becoming one of the major foodstuffs for foodies of Pakistan. About a 10,000 tons noodles line at the factory in April 2016, according to the second largest instant noodles supplier in Pakistan.

But wait! The recent research will be hurtful to the noodles’ lovers, especially for the girls. According to the study at Baylor University and Harvard, it has been found that their continuous consumption will lead to the heart diseases and strokes.  About 10,000 participants of age group from 19 to 64 were brought under observation to analyze that how often they eat noodles and their dietary patterns. What the researchers reported, will blow up your mind!

How Instant Noodles Are Bad For Women?

But Why It Doesn’t Affect The Man?

Frank B. Hu, a nutritionist at Harvard, claimed that the effect wasn’t noticeable in men due to the biological differences, the fact that women are more sensitive to the effects of sodium and carbohydrates in their post-menopausal stage – an issue with the menstrual cycle.

New York University Professor Lisa Young said, “Instant noodles are high in fat, high in salt, high in calories, and they’re processed — all those factors could contribute to some of the health problems. That doesn’t mean that every single person is going to respond the same way, but the piece to keep in mind is that it’s not a healthy product, and it is a processed food.”

Don’t be sad girls! You can minimize your obsession for noodles for the sake of your health. Just take proper proportion with reducing the daily consumption into weekly.